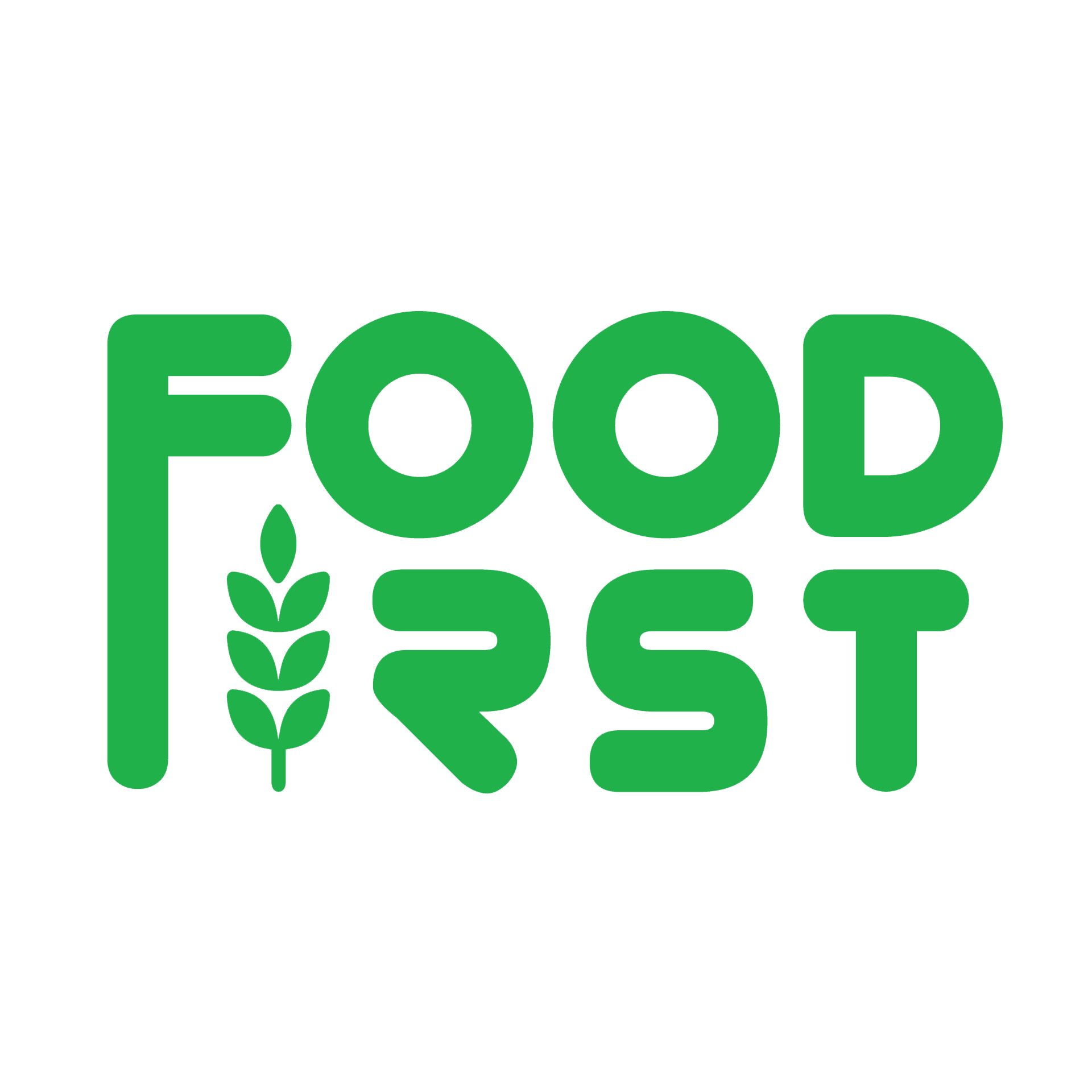 We must feed nearly 10 billion people on this planet by 2050; the question is how we can do so within the planet's boundaries? “The United Nations Food Systems Summit has made it very clear that we need bold actions to transform the ways we produce, process and consume food across the world”, stated EU Commissioner for Agriculture Janusz Wojciechowski in February 2022. The EU has developed a clear roadmap with its 2020 ‘Farm to Fork’ (F2F) Strategy – which is at the heart of the European Green Deal and aims to broaden the existing Common Agricultural Policy into a comprehensive joint policy leading to a transition to more sustainable food systems within and outside of the EU. This includes a reduction by 50 percent of the use and risk of pesticides, a reduction by at least 20 percent of the use of fertilizers, a reduction by 50 percent in sales of antimicrobials used for farmed animals and aquaculture, and reaching 25 percent of agricultural land under organic farming. The aim is clear; a greener Europe and a greener globe – ensuring a sustainable future for farming. However, what has to be considered are the external implications of this F2F-strategy.

FoodFIRST has devoted a series of webinar sessions to the spillover effects and impact of the F2F-strategy's on agricultural production and food security in Africa. During the first foodFIRST session held on July 6, 2021, Jason Beckman and Maros Ivanic of the United States Department of Agriculture‘s Economic Research Service (ERS) presented their March 2021 study, one of the first studies on the external effects of the F2F-strategy. The impact study analyzed the economic consequences of several proposed targets in the F2F strategy based on three strategy adoption scenarios, finding a reduction in global agriculture production, higher food prices, less trade, and increased global food insecurity by 2030, particularly in Africa.

In a second session on November 30, 2021, Koen Dekeyser of ECDPM stated that a geographical shift in agricultural production will also occur, primarily to Latin America and Africa, resulting in GHG leakages and biodiversity pressures in these regions. However, through ambitious dietary changes, the EU could avert negative spillovers. Professor Ken Giller, renowned agroecologist and Professor Plant Production Systems within WaCASA (Wageningen Centre for Agroecology and Systems Analysis), stated that a continued focus on food production in Africa is needed to address hunger and poverty, as global food production for Africa cannot meet SDG1 and SDG2. According to Prof. Giller,  the EU’s research agenda for Africa is driven very much by European trends and interests, such as the current calls for agroecology to reduce inputs in Africa. However, more inputs are needed to raise yields given Africa’s poor and sometimes depleted soil conditions. Both speakers emphasized the importance of keeping food security at the top of the agenda when discussing environmental arrangements such as the Green Deal and the F2F strategy, as well as ensuring that the SDGs remain aligned.

To avoid leakage effects, the EU has stated that it will support the global transition to sustainable agri-food systems through its trade policies and international cooperation mechanisms. This was discussed during the third session of the series on March 30, 2021. Professor Alan Matthews of European Agricultural Policy at Trinity College Dublin, spoke about the implications of European Sustainability Standards for developing countries in the context of geopolitical tension in the light of the war in Ukraine. Prof. Matthews argued that the sustainability requirements of the F2F-strategy will have significant impact on the competitiveness of EU producers as well as international food trade. Raising sustainability standards also in countries that export to the EU is an urgent objective but in the absence of cost-effective alternatives EU policy measures can have adverse impacts on some SDGs in vulnerable developing countries. To ensure policy coherence for development, Prof. Matthews proposed that EU measures must meet the following four criteria: 1) a sufficient transition period to allow alternatives (e.g. alternative pesticides) to be developed, applying the principle of special and differential treatment where health and safety of EU consumers is not the issue; 2) the commitment of significant EU resources to help farmers in vulnerable developing countries to adapt their production practices where justified; 3) just transition principles in Europe emphasize that those affected by change should be consulted and have a say in managing that change. Prof. Matthews advocated that this principle should also apply to the external dimension of the Green Deal. He calls for the development of the concept Green Alliances as a framework of consultation with EU’s trading partners; and 4) EU decision-making must have mechanisms where the interests and needs of these countries are explicitly considered and included in legislative proposals. For example, when setting import tolerances, a specialized committee makes the determination but does not consider environmental risks in third countries.

With the outbreak of the war in Ukraine, EU Commissioner Janusz Wojciechowski wanted to hold off implementing the EU’s flagship sustainable food policy, the F2F-strategy, despite Commission Vice-President Frans Timmermans’ call to preserve the EU’s green ambition even in challenging times. Not only COVID-19 and climate change, but also conflict have demonstrated to the world the importance of food security and the need to construct food systems that are not only greener and more equitable, but also stronger and more resilient, and that contingency plans are essential. A transition of the global agri-food system must take above elements into consideration. This includes taking into account the demand or consumer side of food systems in order to influence dietary changes; increasing agricultural production in Africa in light of the continent's challenges in achieving SDG 1 and SDG 2; ensuring that policy and trade measures are aligned with development to promote the SDGs in vulnerable countries; and to step away from the silo mentality and get to better-integrated and coherent (food) policies. Now, to support in the implementation of the strategy and the development of sustainable food policy, a legislative framework proposal for sustainable food systems is planned to be introduced in 2023, which will undoubtedly spark further debate about the future of global food systems. Future food systems indeed need to be ‘greener’ but more robust and inclusive as well. And to achieve that, the EU should study more in depth the potential external impacts of its policies and how to mitigate them.

Read the reports of our series on the external perspectives of the EU Farm to Fork: